All About MIC Weight Loss Injections & Their Fat Burning Benefits 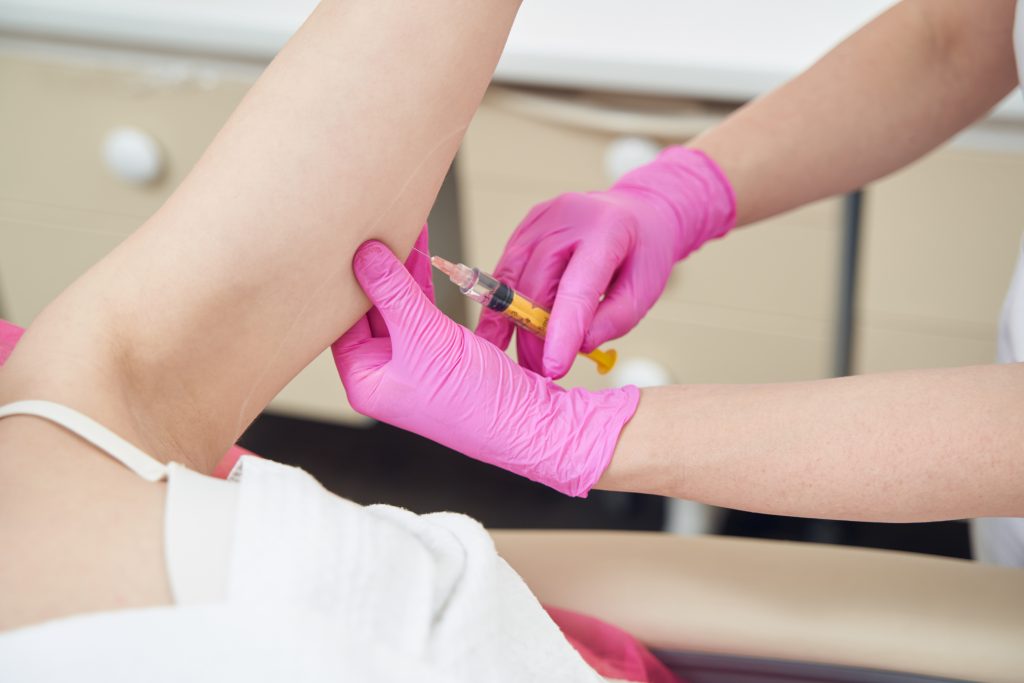 What are Methionine, Inositol and Choline (AKA- MIC)?

Methionine Inositol Choline (MIC) is a combination of three compounds – methionine, inositol, and choline.  MIC injections, also referred to as lipotropic injections, are used to help release fat throughout the body by specifically targeting primary fat deposits. Lipotropic, or fat burning substances include: inositol, which helps the liver remove fat; choline, which distributes cholesterol and prevents it from getting deposited in one part of the body; and methionine, which is similar to inositol, but amplifies the combination.

Methionine is an essential amino acid that acts as a precursor to glutathione, an important antioxidant. This amino acid plays a critical role in metabolism and overall health; helps to lower cholesterol thereby preventing excess fat buildup in the liver and throughout your body’s circulatory system; is helpful in preventing and relieving fatigue; and is useful in some cases of allergies, by virtue of its ability to reduce histamine release.

Foods which contain high levels of methionine include cheese, eggs, fish, meats, spinach, potatoes, Brazil nuts, sesame seeds, and select other plant seeds. However, by injecting methionine into your muscles you can rapidly achieve high concentrations which many researchers and physicians believe results in more effective mobilization and elimination of abnormal fatty deposits. Other reported benefits of methionine include improvement of: liver disease; skin tone and elasticity; nails; hair; and cardiovascular and muscular functions, through its role in the production of creatine. It has also been used to treat premature ejaculation, chronic depression, pancreatitis, Parkinson’s disease, and AIDS myelopathy. More specifically, clinical research has clearly demonstrated methionine’s ability to “…strongly improve the alcohol-induced histological changes in the liver. Triglyceride content of the liver was found to decrease in a dose-dependent manner with increasing methionine ingestion.

Inositol is a natural sugar found in the body. It aids in the health of cell structures, nerve synapses and metabolism of fats; reduces blood cholesterol; and participates in the action of serotonin, a neurotransmitter known to control mood and appetite.

Inositol is not considered a vitamin because your body is unable to synthesize it. However, it has been shown to be helpful for the treatment of depression, panic disorder, polycystic ovarian syndrome, and fatty liver. It also important for optimal brain function.

Inositol deficiency may manifest as symptoms of constipation, high cholesterol, vision problems, and hair loss. It is naturally found in certain foods such as nuts, beans (especially red beans and kidney beans), grains, cantaloupe melons, and oranges. However, it is more effective in breaking down fat when given as an intramuscular injection.

Choline is an essential nutrient that helps to support the liver in its processing and elimination of waste products. It is required for the metabolism and transport of cholesterol and fats. All of these things support the hormones and the heart.  It has been shown to aid with memory and a healthy nervous system in general.

What are the Benefits of MIC Injections?

More than three-quarters of the US population is overweight or obese. Many people are struggling to get control of their weight. You may have tried diets and exercise plans, but aren’t seeing results. 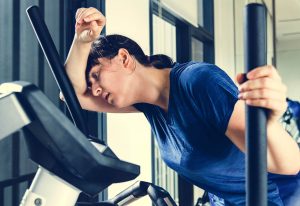 This is an indication that your metabolism may need some support. MIC injections can help to assist your weight loss efforts.

When a MIC injection is administered intramuscularly, in your arm, leg, or behind, it works to speed up your metabolic rate. Your metabolism refers to how your body converts the food you eat into energy. If you have a slow metabolism, you store more of your calories as fat. Whereas when you have a faster metabolism, your body is using the calories you consume more quickly. As a result, your weight is under control. In addition, MIC injections can give the body energy.

MIC Weight Loss Injections can be given up to twice per week, and can be combined with B12 for even more fat burning and energy producing results. Too, weight loss will be improved when combined with a healthier diet and exercise.

When combined with a healthy and active lifestyle, MIC injections can help you lose a pound or two per week. You should see results within a week.

If you’re struggling with fat that won’t budge, give Body R-N-R a call today. 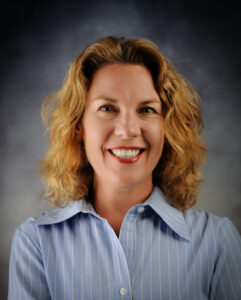 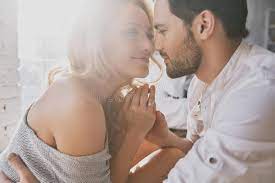 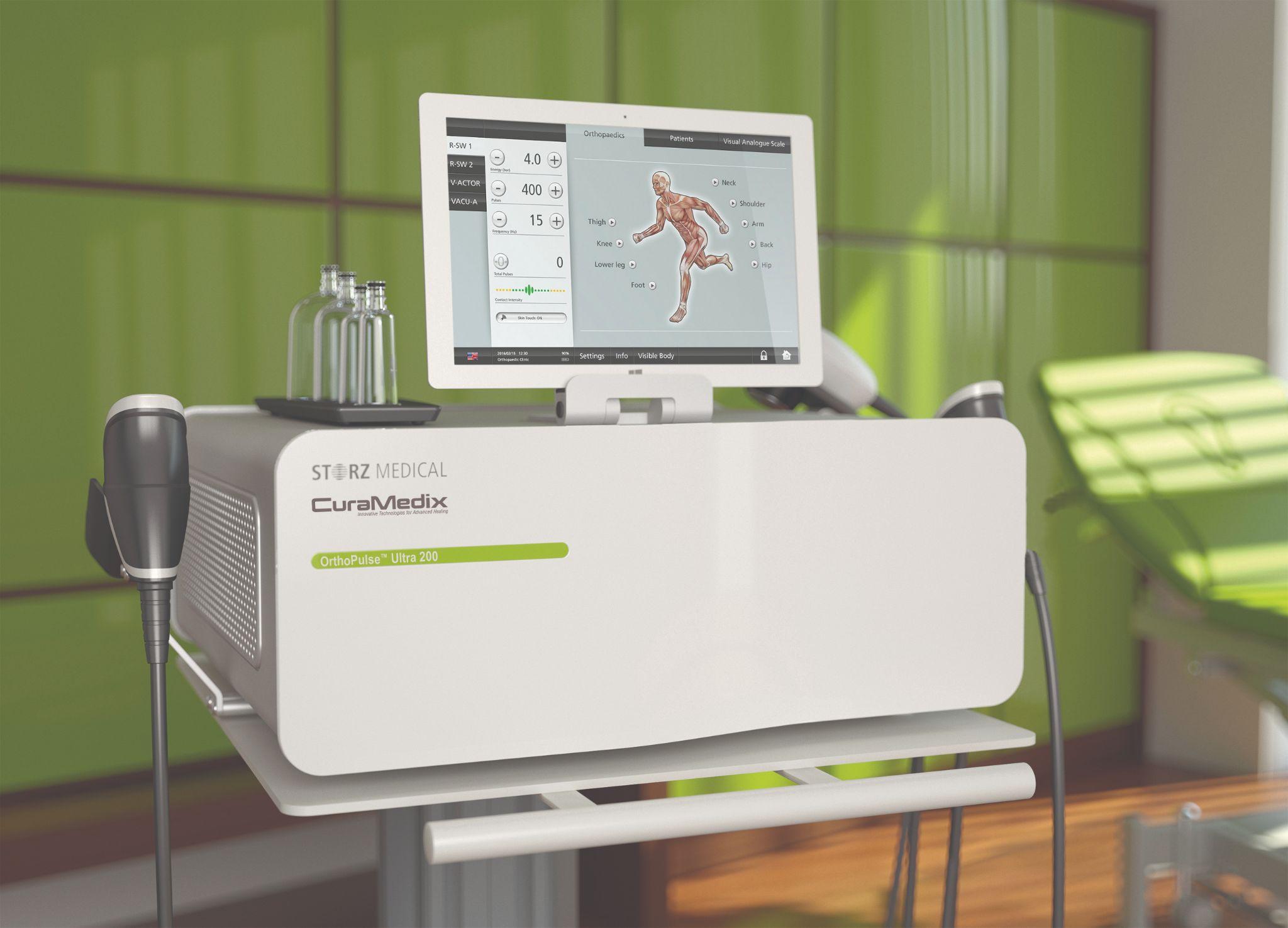 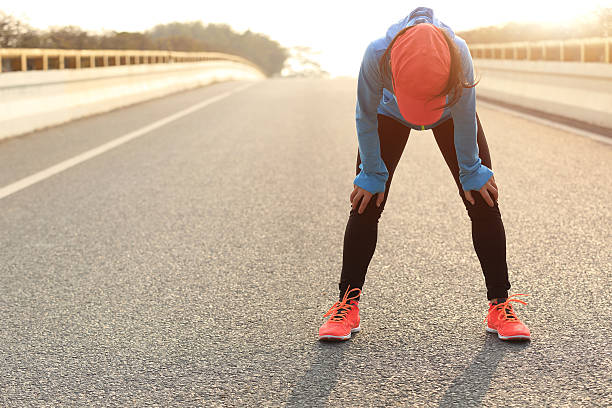